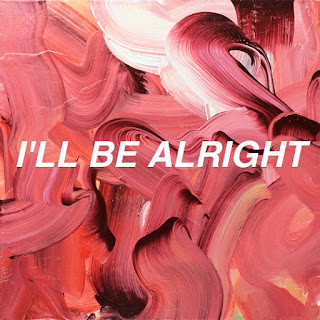 Nobody wants to get sick. But here we are. While the past couple of months have been a struggle to get my skin condition’s attacks to minimize, today has been hopeful as it’s starting to look like its former self. Knowing the triggering factors and anticipating the attacks will be a big help in managing it as well as keeping my health my biggest priority this season.

Hang in there self, we’ll be fine.
Posted by Unknown at 11:00 PM No comments: 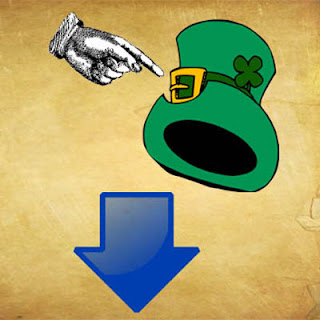 As one starts to execute the goals the they have set out whether it's for personal growth or career advancement, it is important to put in the necessary effort. Mapping out the steps is important but making the first step and the making sure to never stop taking those steps until the destination is reached.
Every journey will be bogged down by different things ranging from lack of will to just being exhausted from all the rejections. But such is life. The only way to come out on top is always be motivated and putting the people that matter as the fuel to keep going.

I will keep going.
Posted by Unknown at 10:30 PM No comments: 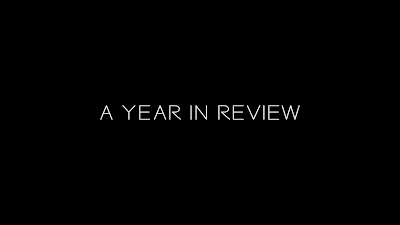 Let's see if I can squeeze this in before the year ends in a couple of minutes. The majority of the year has been consumed by a job that I like but justified into staying because it made me look like a responsible adult who settles. It is only now that I'm realizing that it's hard for me to settle. The job was eating away at my sanity and time that I would wake up in the middle of the night exhausted thinking about my responsibilities. I decided to leave and pursued something I've been trying ever since I started working from home. But since this is me and I'm the poster boy for not thinking anything through, I screwed up on the other job.

Things in the romantic department have been stable with the occasional rocking of the boat. Communication has both been the thing resolves issues and the fire starter in any lively discussions. Certain life choices will be made but in the end it would still be made by the two of us after several rounds of communicating.

The self will have to be pushed harder but at the same time pursue the things that nourishes it. Sticking to small goals is still the plan while leaving the bigger things in the hands of fate.

Happy New Year to all of you.
Posted by Unknown at 12:00 AM No comments: